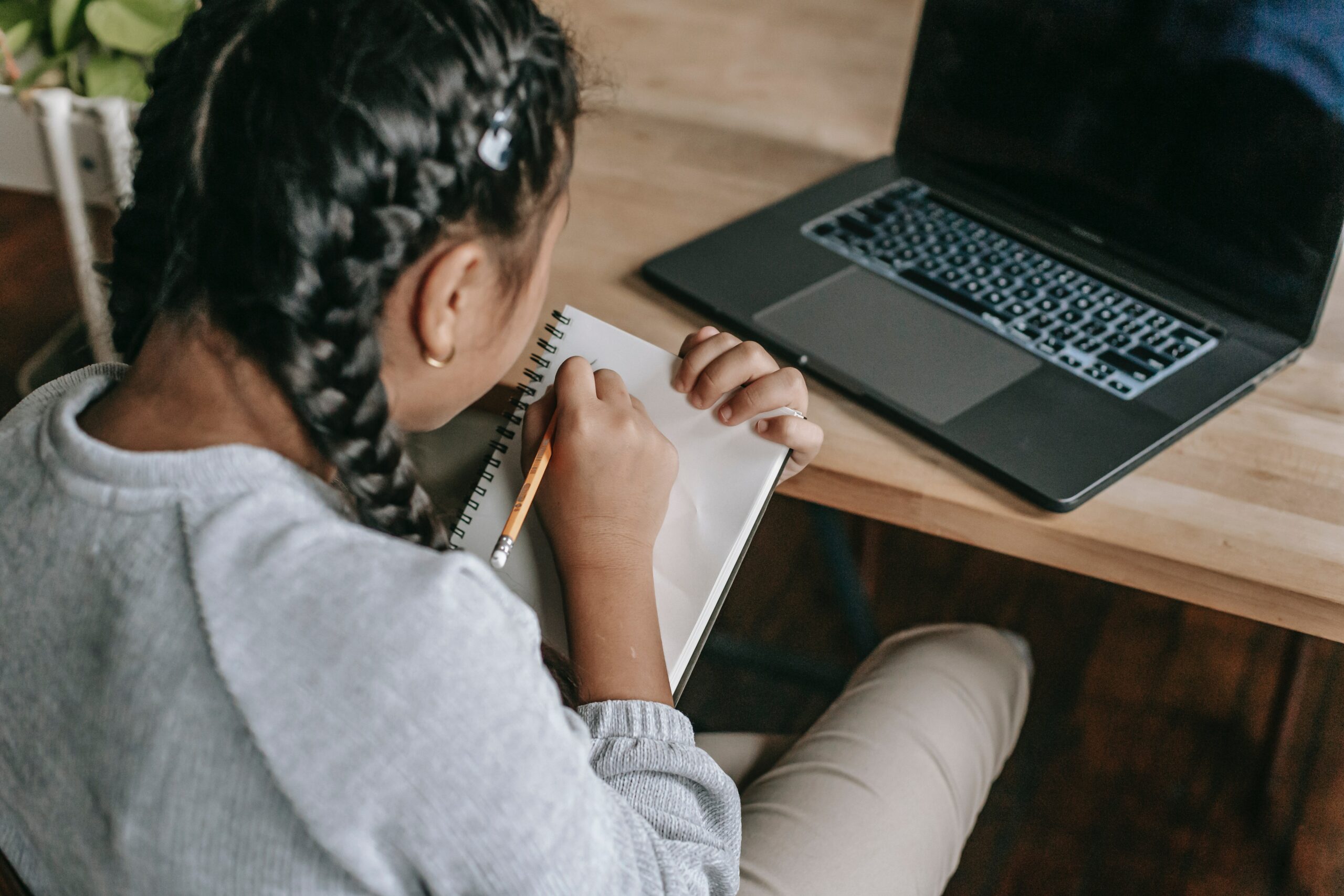 Are you looking for a tool to help you rewrite essays? Look no further because it is here  — WordBot.  The rewriting tool utilizes the latest in artificial intelligence technology to rewrite essays in minutes.  We all know that rewriting essays can be a painful process.  You waste so much time rewriting sentences or juggling around words to make the essay flow better.  WordBot’s on-line paraphrasing tool can rewrite entire essays in minutes.  WordBot even rewrites essays with complicated subject matter.  If you are under the gun to rewrite an essay, then WordBot is the answer.

The artificial intelligence and rewriting capabilities are incredible, and the user interface makes rewriting essays incredibly easy.  At $4.99 / month, WordBot is a fraction of the price any competitive produce available.  Think about that. For the price of a gallon of gas (at least in some states) you can have a robot rewrite essays for you.

Go ahead and click the link here to get started with your essay rewrite.  If you want to learn more, keep reading.

How Does WordBot Rewrite Essays?

WordBot is incredibly easy to use.  Cut and paste your essay into WordBot’s editor.  Within the editor, you can go through your essay sentence by sentence or do the whole essay at once.  WordBot will rewrite essays in a blink of the eye.  WordBot’s response time is incredible.  Each sentence in your essay is rewritten by WordBot multiple times, giving users a choice of three unique rewrites for each sentence in your essay.  If you don’t like any of the rewrites, you can ask WordBot for another set of three rewrites.  If you want to keep the original sentence, you can just move on the next one.

Utilizing the smooth functionality of WordBot, you can breeze through your essay.  WordBot rewrites essays with a level of ease that you wouldn’t have thought possible.  Most of the time, WordBot rewrites essays better than the original.  If you have ever struggled to rewrite essays then you have to give WordBot a try.  You will not be disappointed.

Where Does WordBot Fall Short?

WordBot was released only a few short months ago.   As a result of its newness, WordBot still has a certain level of rawness to it.  An incredible amount of advancement has been made in the tool since its inception, but there is still  a lot of work to be done.  Despite all the positives, WordBot still has some small bugs and quirks.  Most of them are minor annoyances with easy work arounds.  WordBot’s tech support always replies quickly.  I find it hard to criticize a tool that is doing something that we have never seen before.  For such a short amount of time on the market, WordBot rewrites essays like a seasoned professor.

From a core functionality standpoint, WordBot performs excellent.  WordBot rewrites essays and content both effectively and quickly.  On the rare occasion you aren’t satisfied with the first rewrite, you can click the “regenerate” button, and WordBot instantly produces another set of three rewritten sentences.  Since I am usually satisfied with the initial rewrite options, I did not frequently use the “regenerate” feature. However, I discovered a little secret when I did encountered this issue.  More often than not, the second set of three sentence rewrites were noticeably improved over the first set of rewrites.  If you want to know why, keep reading.

The Role of Artificial Intelligence in WordBot

Prior to modern day artificial intelligence, humans told computers exactly what to do using programming.  Over the past thirty years, programming languages and processing capabilities have advanced by leaps and bounds.  The rapid improvement in technology changed all of our lives over that time.  Our cell phones are mini computers, and our refrigerators are multi-media centers.  Even with these life-changing advances in technology, the progress was always constrained in a certain level of rigidity that raw processing speeds and data storage could not simply overcome.  All of that changed with artificial intelligence.

More specifically, it is called Deep Learning.  Deep Learning is a programming framework supported by mathematics (very complicated math).  Artificial intelligence provides a framework for computers to apply principled frameworks and work effectively without step-by-step instruction for every move.  Deep Learning methodologies allow computers to navigate the grey area and perform tasks without exact instructions for variability.  Computers are able to do this by applying a given framework and drawing on experiences to perform tasks.  Artificial intelligence allows computers to operate with a level of flexibility and adaptability previously only humans could do.

Therein lies the answer as to why WordBot’s second set of rewrites outperformed the first set.  WordBot uses its experiences to do better on its next attempt. The incredible advances in processing speed and memory storage give robots a significant advantage over humans.  Robots can absorb thirty years of experience in less than one hour, and robots don’t forget.  For instance, WordBot rewrites essays in over one hundred languages. Imagine finding a human to do that in seconds. WordBot incorporates real-time feedback from users and applies it immediately.

I will take it a step further.  WordBot rewrites essays better humans.  Notice I didn’t say “writes.”  You still have to write the initial draft and formulate your thoughts into sentences for your essay. As mentioned, processing speeds and memory capacity of bots are far superior to that of humans.  It’s a reality that you should accept and embrace sooner than later.  Certain activities are better for bots.  Certain activities are terrible for bots. When it comes to who (or what) rewrites essays faster and better, WordBot’s artificial intelligences wins.  If you don’t believe me, go to WordBot and see how quickly it rewrites essays for you.

WordBot has a way of rewording the sentences in your essay to sound better.  It can offer suggested rewrites that take out unnecessary wordiness or confusing sentence structure.  When comparing essays rewritten in WordBot with the original draft, you can clearly see the improvements in quality.  We shouldn’t be ashamed or afraid of this.  The bot still needed the initial essay to rewrite, so it is worthless without us humans.  However, if you continue to rewrite essays without WordBot, you are wasting your time. What is your time worth?  It has to be worth more than five dollars.  If you don’t believe, try it.